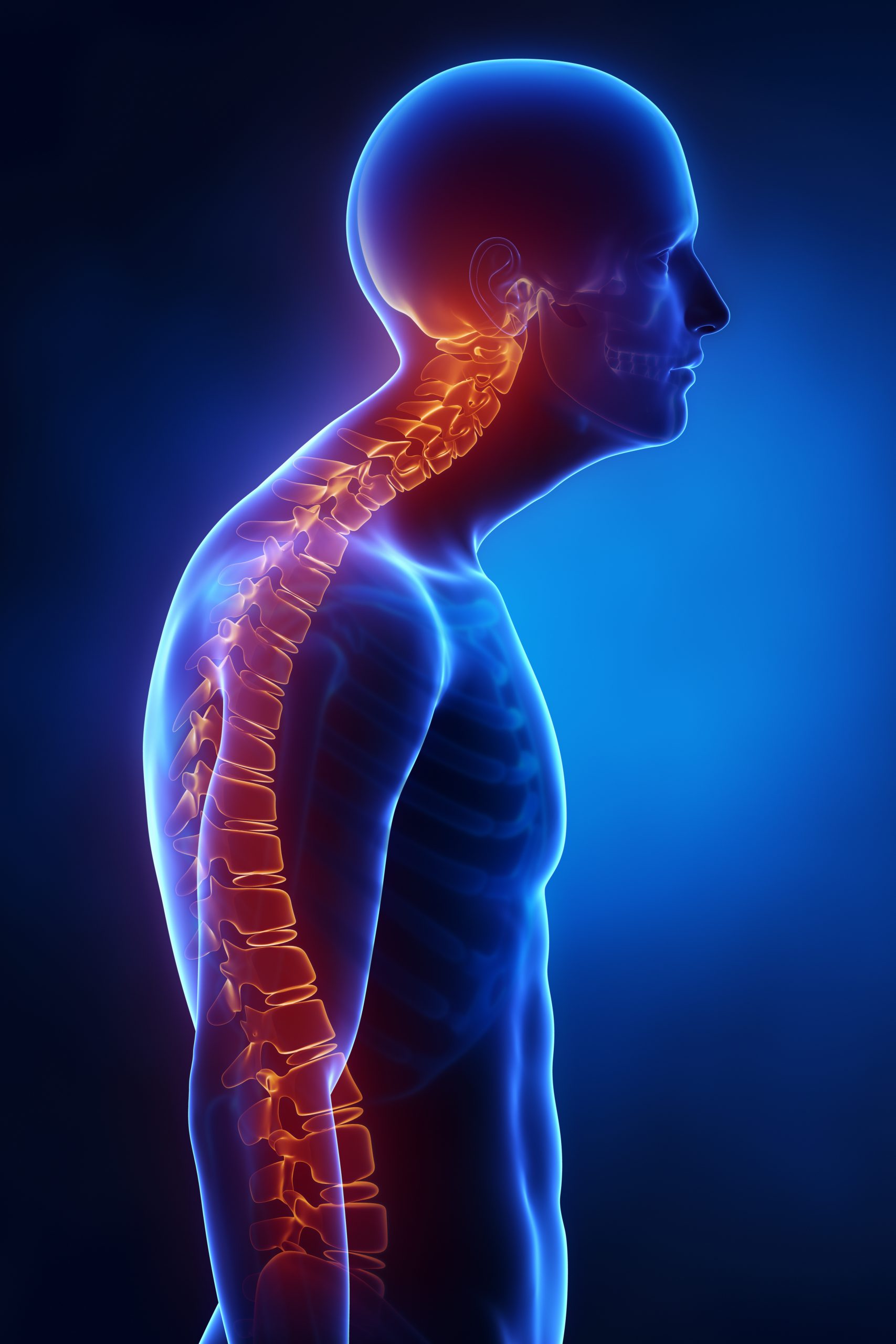 Kyphosis is an exaggerated, forward rounding of the back. It can occur at any age but is most common in older women.

To learn more about your treatment options, call American Neurospine Institute at (972) 806-1188 or schedule an appointment online.