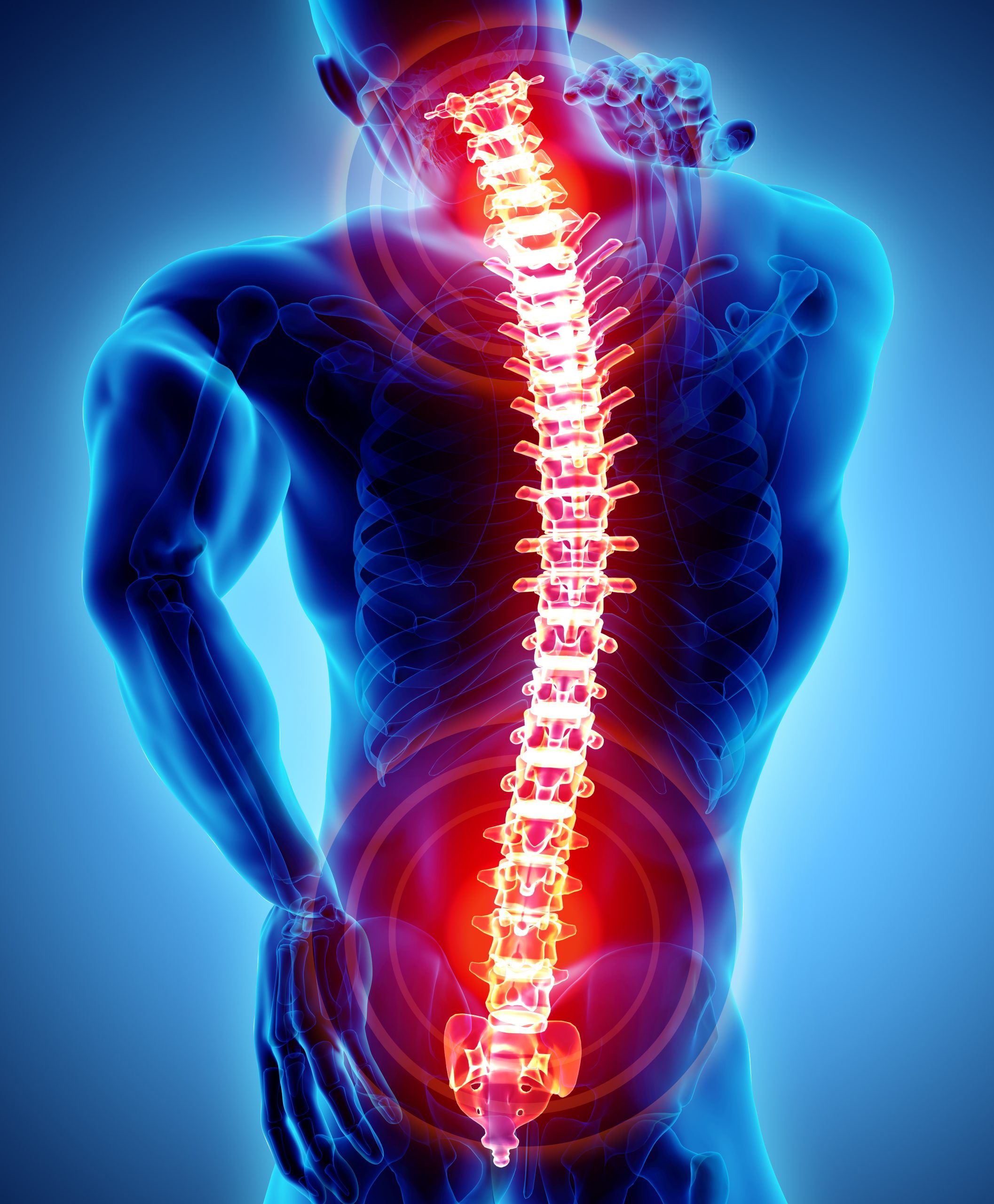 Instrumentation failure occurs when incorrectly selected or placed. Failure may include migration, dislodgement, and implant fracture. The instrumentation may fail at the site of attachment to the spine (e.g., “dislodged hooks, loose screws, or broken wire”); it may also fail at the junction of the instrumentation components (e.g., “a rod sliding off at a pedicle screw or fracture along middle portion of a plate or rod”). The most common cause of instrumentation failure nowadays is probably failure to achieve a solid bony fusion. With the development of pseudoarthrosis, the continued stress on the implant will eventually lead to instrumentation fracture or loosening. Instrumentation failure occurs most commonly as a result of metal fatigue from the repeated stress of flexion, extension, and lateral bending. In general, rod-based constructs are significantly less stiff in flexion, extension, lateral bending, and axial rotation. Three obvious damage modes are evident on the “rods and screws” of removed implants: wear is the most common, whereas corrosion and fracture of fixation screws or longitudinal rod is the least common. In the stainless-steel implant screw-rod connectors that incorporated cavities capable of trapping stagnant fluid, fretting corrosion can occur. Titanium implants did not exhibit corrosion but did exhibit wear.

To learn more about your treatment options, call American Neurospine Institute at (972) 806-1188 or schedule an appointment online.